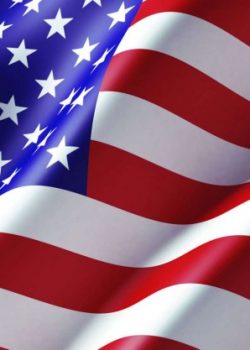 Albert (Al) DeNinno, age 90, a lifelong West Scranton resident, passed away Friday morning at Hospice of the Sacred Heart, Dunmore, after a recent illness. He is survived by his wife of 64 years, Pearl (Preambo) DeNinno.
Born on January 21, 1931, and raised in West Scranton, Al was the son of the late Nicholas DeNinno, New York City native, and Katherine (Salvatore) DeNinno, native of Italy. An Air Force Veteran of the Korean War, Al worked in sales prior to retirement.
He was also the father of five sons; grandpa to seven grandchildren and three great grandchildren; an uncle and a friend. He was the last surviving of ten siblings.
Private arrangements are under the care of the Kevin K. Kearney Funeral Home, Inc., 125 North Main Avenue, Scranton.